Yesterday, the South African Reserve Bank (SARB) decided to keep the repo rate at 3.5% and the prime lending rate at 7%, a move that was widely predicted by economists and property investment specialists.

At present, the record low repo rate is contributing to the increased demand for home loans. This impacts the price of property according to Johan van Vuuren, chief financial officer of IGrow. GRAPHIC: Amber Dawson.

“Economic and financial conditions are expected to remain volatile for the foreseeable future. In this uncertain environment policy decisions will continue to be data dependent and sensitive to the balance of risks to the outlook,” said Lesetja Kganyago, governor of the SARB.

This is the sixth consecutive time the Monetary Policy Committee has decided to hold the repo rate at its five-decade low.

It was a move many economists and property investment specialists predicted with Siphamandla Mkhwanazi, an economist at FNB, predicting the rate to stay unchanged on Wednesday.

“We actually think that in [the] meeting they will hold. The economy is still very much in need of support,” he told Business Insider.

IGrow’s analysis of the repo rate on the property market

“With adjusted Level 4 Covid-19 restrictions, and the recent looting in Kwazulu-Natal and Gauteng, it would not make sense to increase the interest rates due to the high levels of unemployment, which have been worsened by the job losses linked to the looting,” said Johnston.

He continued to explain that it will take years to recover from the financial impact of the recent looting. As a result, raising the interest rate would not do a potential recovery any favours.

For Van Vuuren, however, holding the interest rate will support the demand for housing in the country.

See if you qualify for property investment click here.

The effect on homeowners

Some analysts are expecting an increase in the early months of 2022.

“If the repo rate increases, the prime lending rate will increase and this will increase the bond instalments on a home loan,” explained Johnston.

The Monetary Policy Committee has decided to hold the repurchase rate at 3.5%. The implied policy rate path of the Quarterly Projection Model (QPM) indicates an increase of 25 basis points in the fourth quarter of 2021 and in each quarter of 2022. #SARBMPCJUL21 pic.twitter.com/bruZPNYNjn

With the Monetary Policy Committee (MPC) convinced inflation will be contained in near future, the repo remained unchanged. TWITTER: SARB.

Van Vuuren, however, warned homeowners to be wary of future rate hikes and to factor these potential effects into their budget. As future advice, he encouraged investors to always track the relationship between interest and inflation.

“If inflation can be controlled in other ways interest rates can stay low. Food and fuel prices, electricity costs, government salaries and social grants, the need for infrastructure spending, all contribute to higher inflation,” he elaborated.

With this in mind, some homeowners consider these rates an opportunity to pay off as much of their bond as they can. But Johnston maintained that this may not be a wise decision for all property investors.

“If you pay off property too quickly, you sit with a tax liability as you no longer have deductions to reduce the taxation on profits,” he started.

“You, therefore, have to pay SARS income tax instead of writing off the interest and potentially not paying any tax. The Section 13 Sex tax deduction (if applicable) also benefits property investors as they can deduct the annual allowance in addition to the bond interest and forego paying income tax.”

An opportunity to buy

Van Vuuren maintained that the current market and interest rates present an opportunity to buy property rather than sell it.

“In a high inflation environment, interest rates for home loans may rise, and rentals normally follow to increase while the capital of the loan amount remains at the historic fixed value for repayment.”

He highlighted that in an emerging economy like South Africa, the demand for housing will be “like food for a growing nation.”

One analyst who is expecting an interest rate hike at the beginning of 2022, due to a weakening rand and upside risks to inflation, is Dr. Andrew Golding, chief executive of Pam Golding.

“While some analysts believe interest rates will begin to rise later this year, the consensus view is that the current economic headwinds will delay the first hike until early-2022,” he explained in his blog.

In addition, he also argues that a repo rate cut could have provided much needed financial relief to many different individuals.

“A reduction in the repo rate would have provided some relief to individuals and businesses impacted not only by the effects of the lockdown and recent events, but also the increases in fuel and electricity costs and other utility tariffs.”

At Igrow we want to prepare you for any eventuality. That’s why we can carefully curate and design a Wealth Plan tailored to your specific information.

“The IGrow Wealth Plan becomes a useful blueprint for property investors as we look at the bigger picture and not just the present in terms of current provisions when planning toward a retirement goal,” said Johnston.

Some of our recent articles 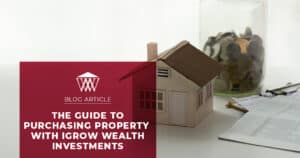 The guide to purchasing property through IGrow Wealth Investments 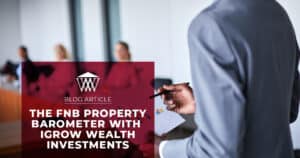 Consumer shift from renting to owning may have reached a climax 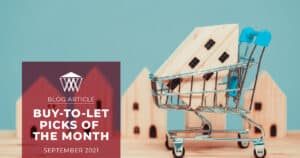 Investing should be easy

we invite you to a personal free property investment consultation 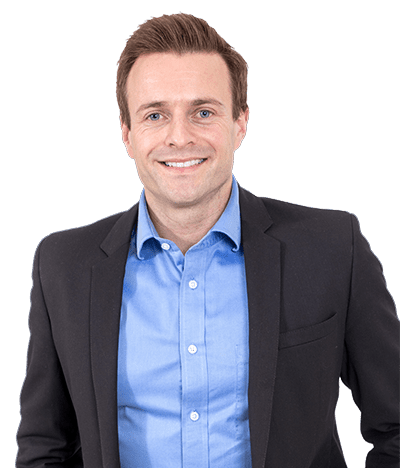 CLICK HERE
Buy for 13-18% below market value
Exclusive investment properties available for cash purchasers
Yes, I have at least R500k available to invest
No, I need financing