Experts in their field

“The IGrow Team of property specialists have a successful track record of helping thousands of investors build strong and viable property portfolios.”

When members choose to work with IGrow, they have the confidence of knowing that they are collaborating with a professional team that has created substantial wealth for South Africans since 2006.

The IGrow Wealth team consists of:

View more about the CEO 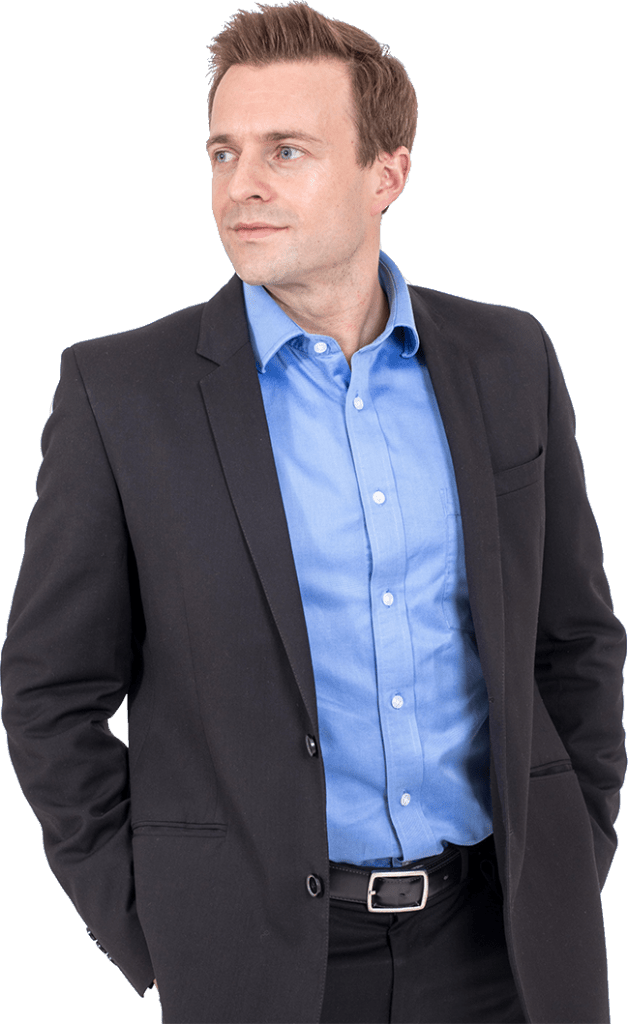 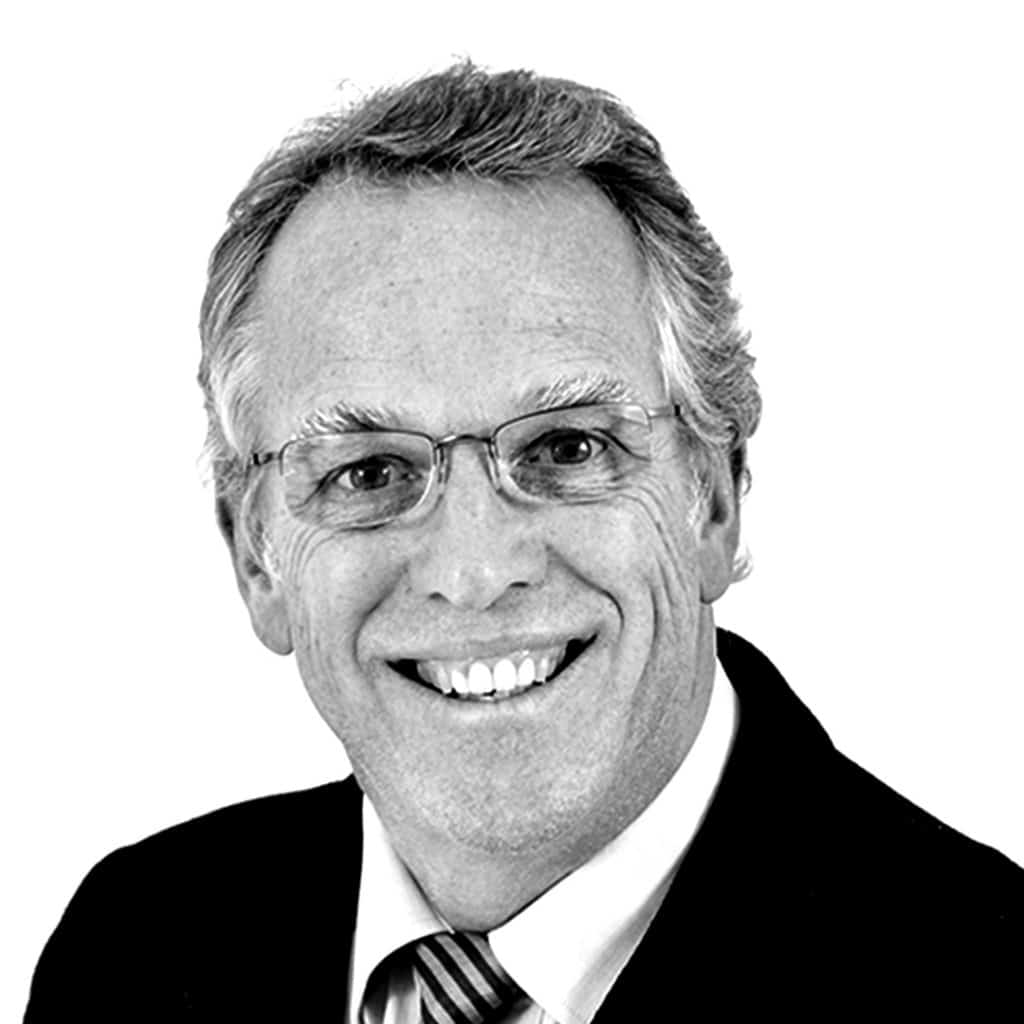 Johan is a Chartered Accountant, holding qualifications in law and tax. Johan also researched trusts as part of his studies for his masters’ degree in tax law, with the title of his LLM dissertation The Flexibility of Capital Gains Tax Relating to Discretionary Trusts.

He is a director of IGrow Chartered Accountants and CFO of the IGrow Group of companies.

Johan is a member of professional institutes SAICA, CIMA and IIA, and he is also registered with the Estate Agency Affairs Board as a principal estate agent. 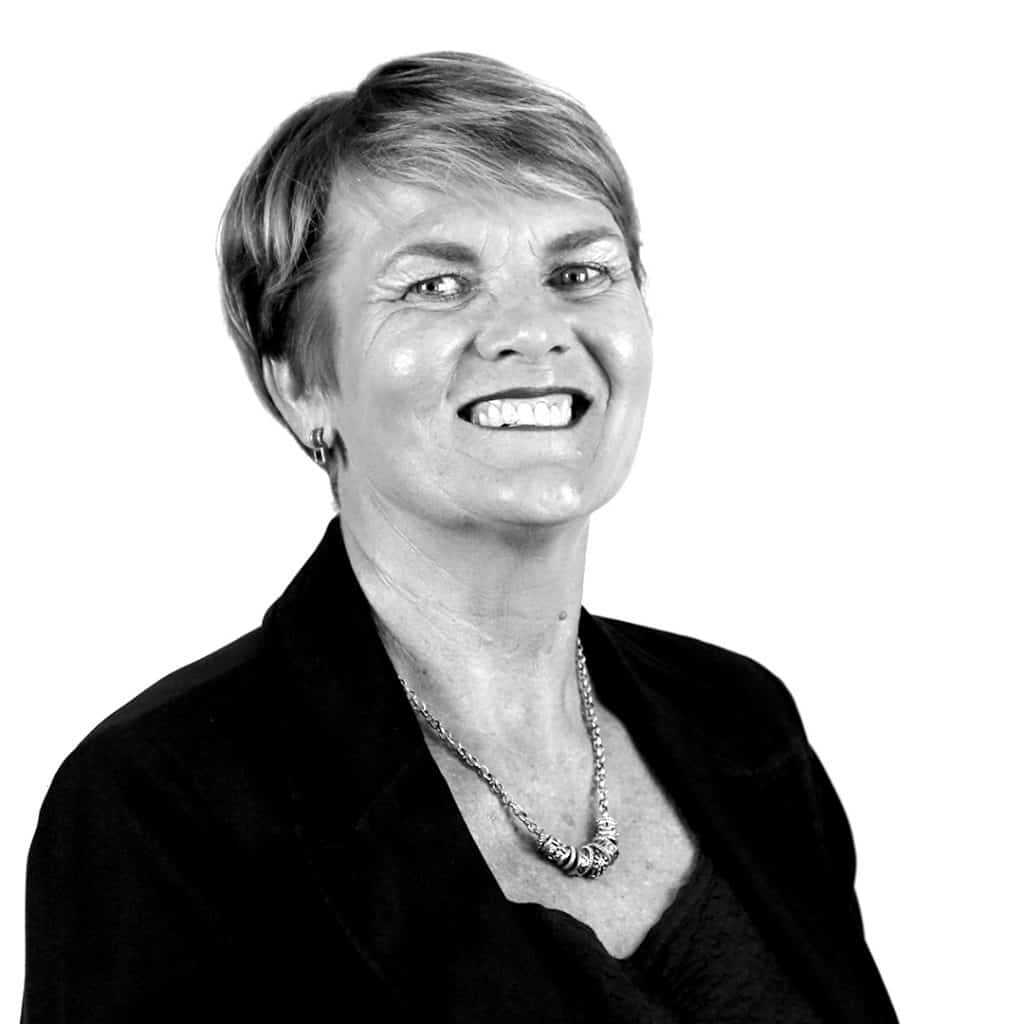 Debbie achieved a BSc from Wits University and a BSc Hons from the Nelson Mandela Metropolitan University in PE. Her strong entrepreneurial spirit created in her a drive to provide the best options for her clients.

More Info
Previously, she owned and managed her own manufacturing and distribution businesses, but chose to move back into the corporate world to gain experience in property – specifically property investing. She began by gaining years of commercial and residential property auctioning experience with some large transactions for blue chip clients. She joined IGrow as a Property Investment Strategist in April 2015 and was promoted to National Sales Manager in 2017, managing a team of 11 Property Investment Strategists, and the sales administration team who are based in Menlyn, Pretoria, Umhlanga, KZN, and the head office in Durbanville, Cape Town. Debbie and her team offer advice and mentorship for their IGrow clients, steering them towards financial freedom through the acquisition of residential buy-to-let real estate. 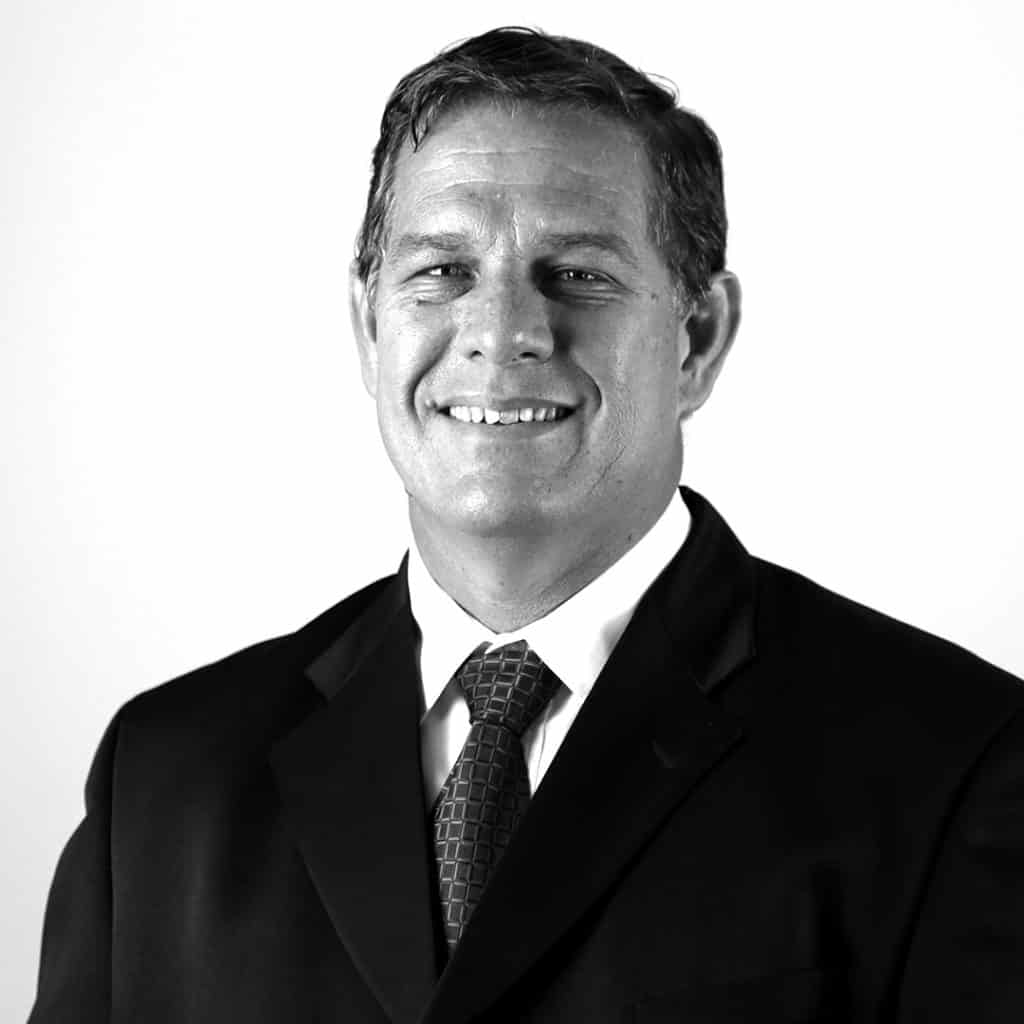 About
More Info
Awards
About

Gerhart holds a BA (Law) degree and an LLB that he achieved at the University of Stellenbosch, graduating in 1995. He qualified as an attorney in 1998.

He was the founding shareholder and managing director of Atterbury Cape, as well as the founding shareholder of AttFund and the Attacq Property Fund. Gerhardt is the general manager of the IGrow Group’s New Developments division. The New Developments division works with property developers, investors and financiers to secure new projects and structure the best investment opportunities for the IGrow investor.

Gerhardt has 20 years of experience in the property arena. His vast store of property-related knowledge and business acumen has been recognised with various awards for business and entrepreneurship. 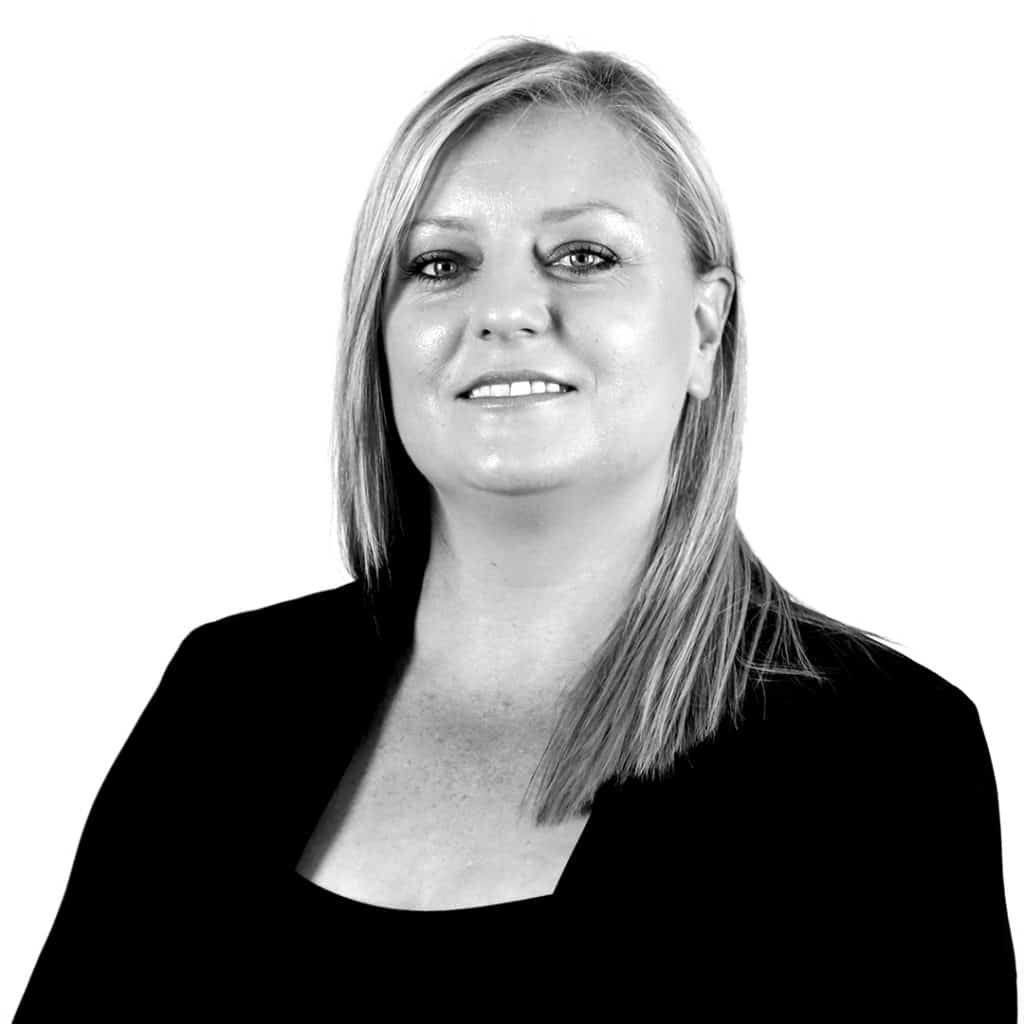 Lezelle has over 15 years’ experience in the property industry. She completed an N6 Diploma in Public Relations through Boland College in Stellenbosch and achieved a certificate in Paralegal studies through The South African Institute of Paralegal Studies.

For five years she worked for Lourens Attorneys in Stellenbosch specialising in Sectional Title Levy Collections for Propell Levy Finance before starting at IGrow as a personal assistant to the CEO. In 2010 Lezelle assisted IGrow’s Trust advisor to start one of the companies within the IGrow group –Trustfocus (now IGrow Trusts).

In 2012 Lezelle enrolled with the EAAB and trained as an investment strategist, until 2016 when she moved within IGrow to the New Development Division, assisting in building relationships with developers and adding investment properties to the IGrow portfolio. This division has rapidly expanded since its inception.

Since 2018 Lezelle has played a key role in coordinating the various divisions within IGrow, ensuring that the processes run smoothly for the investor.  In October 2018 she celebrated 10 years with IGrow. 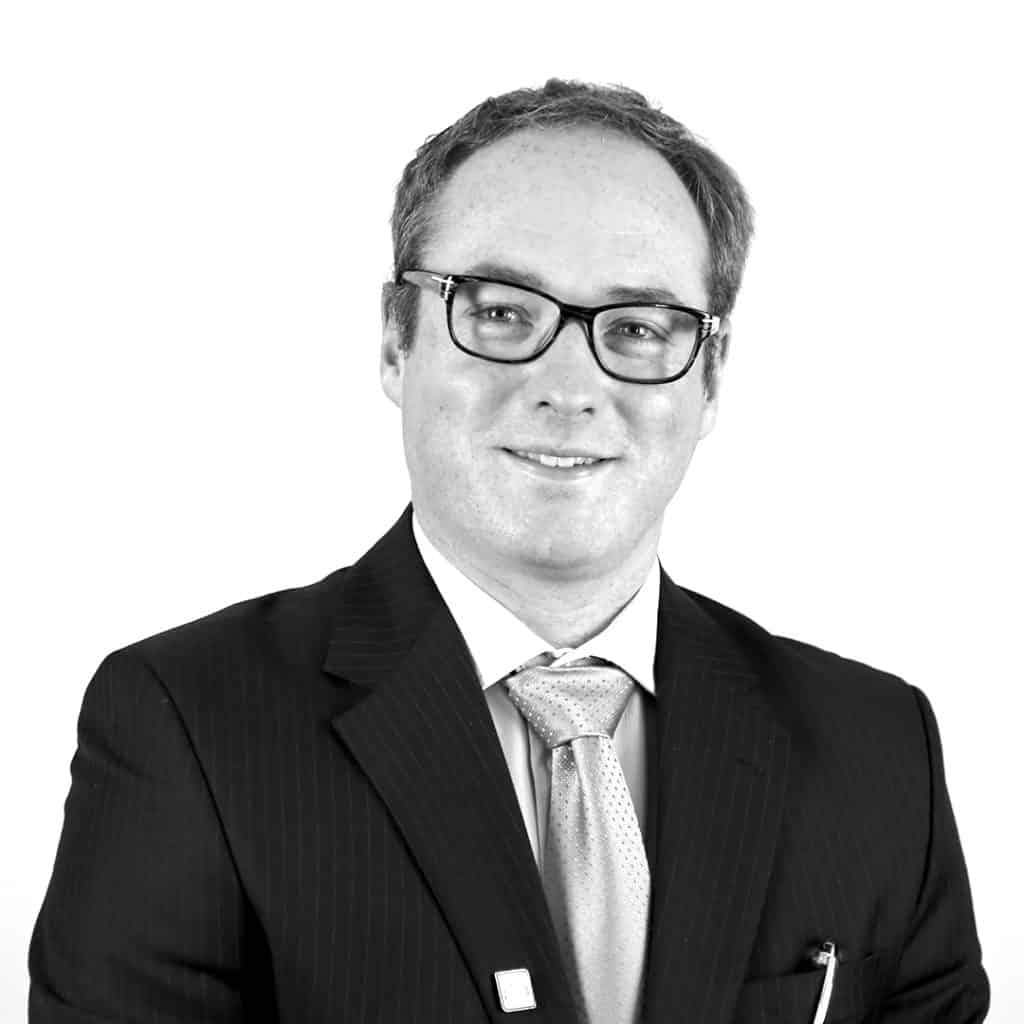 About
More Info
Education
About

He started his career as a data research analyst before moving into the financial services industry in 2009. He became an accredited financial adviser at Liberty Life where he was recognised as being a top achiever in his first calendar year.

He was head-hunted to join Sanlam head office a few years later to focus on the professional and affluent market due to his analytical approach to planning. During his time at Sanlam, he mastered an understanding of compliance by devising a more professional service offering and sound financial advice. He graduated top of his class in the Sanlam training academy, which was held over a period of a month.

After realising he was unable to service his existing clients without churning their policies, he decided to become an independent financial adviser (IFA) to be able to serve his clients in a more ethical manner and give them more objective and honest advice across all service providers.

Sean joined IGrow Wealth Investments in August 2016 as a Property Investment Strategist due to his stance on the benefits of investment property and the security of real estate.

He was offered an opportunity to assist in opening and operating the Pretoria branch in March 2017 where he and his colleagues service the Gauteng-based investors with regards to structuring property portfolios as well as meeting their fiduciary needs. In October 2017, he was nominated to become the team leader to assist the National Sales Manager and in January 2018 became the General Manger of Property Portfolio Planning.

Sean holds numerous qualifications in wealth management, financial planning, and investments, which aided him in developing the IGrow Wealth Plan.

To further his skill set, he is currently completing the Financial Modeling & Valuation Analyst designation (FMVA®) through CFI.

Outside of IGrow, Sean trains to compete in triathlons and has finished numerous half-ironman distance events, and is currently training to compete in the Iron Man African Chalmpionships, which consists of a 3.8km swim, 180km bike, and 42.2km run. 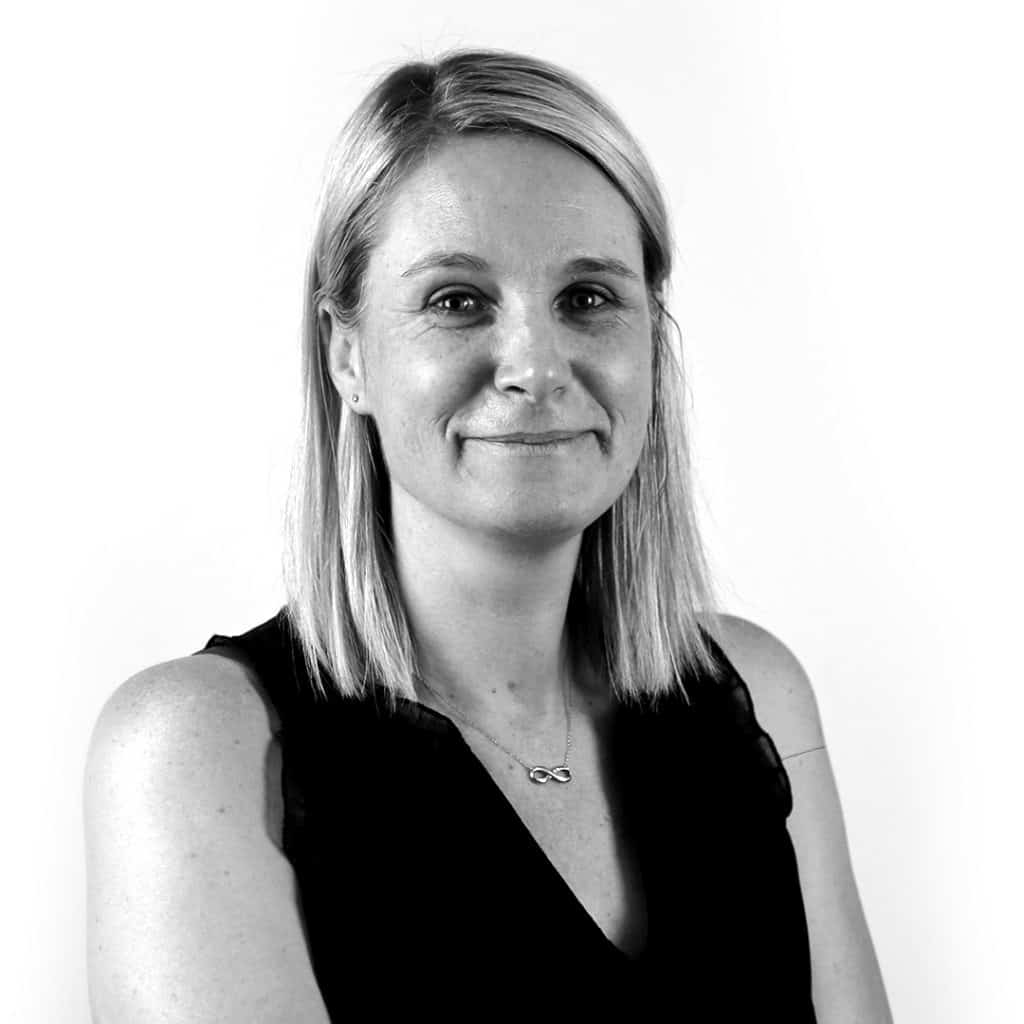 Madelein began her career in real estate in 2004, when she worked as a secretary and admin assistant for the Pieter Smith Property Group (PSPG). From there she moved to Bond Choice as a facilitator in 2005 and then to BetterBond from 2010. Over this time period, she honed her skills in bond origination and administration, to become one of the best bond originators and financing specialists in South Africa today. Madelein holds diplomas in Commercial Law and Conveyancing.

Madelein joined the IGrow Group of Companies in 2013. At that time she was the only bond originator in the company.  The company and that division have since grown, and Madelein is now the manager of IGrow’s bond division, IGrow Wealth Homeloans. She leads the bond team of 6 originators and consultants, overseeing the financing procedures and investors’ bond applications. 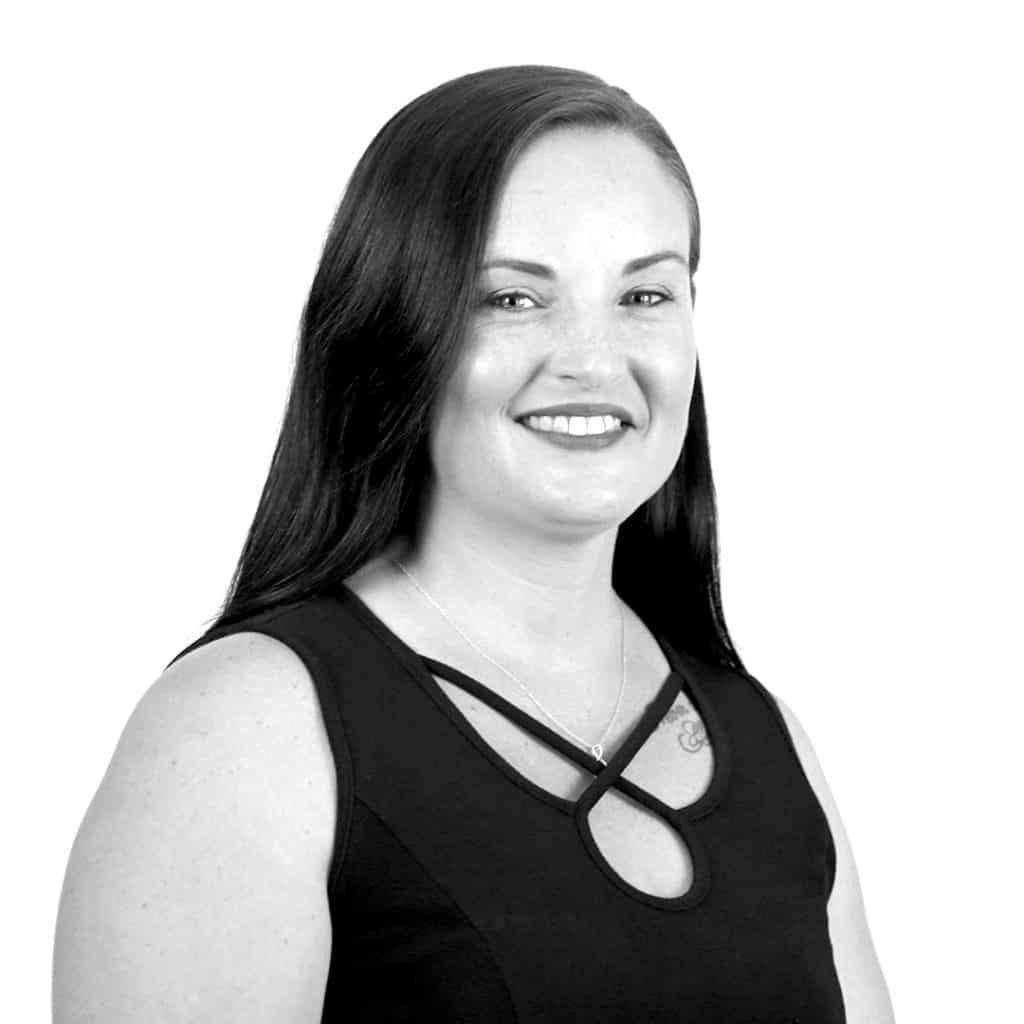 Karen has worked in almost every area in property, from starting at reception to marketing, conveyancing, rentals and sales admin and management. Along the way, she obtained her NQF4 and also a Risk Management Certificate amongst other short courses.

Karen began her property career in 2003 with RE/MAX Property Associates, where she worked her way up from receptionist to PA to 180 estate agents and PA to the broker/owner.

In 2007 she moved to Platinum Property Trends where she was the Property Portfolio Manager and headed the rental department.

She joined Leapfrog Properties in Milnerton in March 2012, where she had the privilege of working for Andrew Stephenson who has been one of the main influences in her property career. Karen was Leapfrog’s Property Portfolio Manager for the residential section and managed a large book of rentals.

In May 2017 Karen joined IGrow Wealth Investments in their rental division, as Property Portfolio Manager for IGrow Rentals and has subsequently moved up to National Rentals Manager.

If you are considering an investment or a lock-up-and-go lifestyle opportunity, this development is ideal with the perfect location. Contact us today to assist you in acquiring one of these investment units.

Buy for 13-18% below market value
Exclusive investment properties available for cash purchasers
Yes, I have at least R500k available to invest
No, I need financing