OFFSET 55% of the purchase price through Section 13Sex tax incentives

The City of Ekurhuleni Municipality is an important part of the Gauteng province, the heart of the South African economy, and, together with its sister Gauteng cities, contributes to:

Get in touch on Whatsapp

Send to a Friend
RESERVE NOW
CAll ME BACK

Only a few minutes’ drive from OR Tambo International Airport lies the green and leafy suburb of Benoni – originally a mining town which evolved into a service-driven hub for the East Rand. The greater Benoni area is able to offer those with a love for outdoor activities beautiful lakeside walks and picnics, while those who prefer the bright lights of the city will enjoy entertainment facilities such as Carnival City or Emperor’s Palace Casino.

O.R. Tambo International Airport is one of the 100 busiest airports in the world and the largest airport in Africa. It handles over 50% of all airline travellers to South Africa and accommodates 20 million passengers a year with its current facilities.

By 2025, it is envisioned that O.R. Tambo International Airport will handle over half a million tons of cargo traffic per year. The Ekurhuleni Aerotropolis will stimulate the region by generating an environment conducive to growing existing development and investment, as well as creating numerous new investment opportunities for a wide range of investors, not least of all in the property market.
Gross rental yields on sectional title properties show an average of 11% since the fourth quarter of 2018 which is mainly due to a large influx of income earners. In fact, 42% of these are shown to be in the middle to higher income earner bracket. 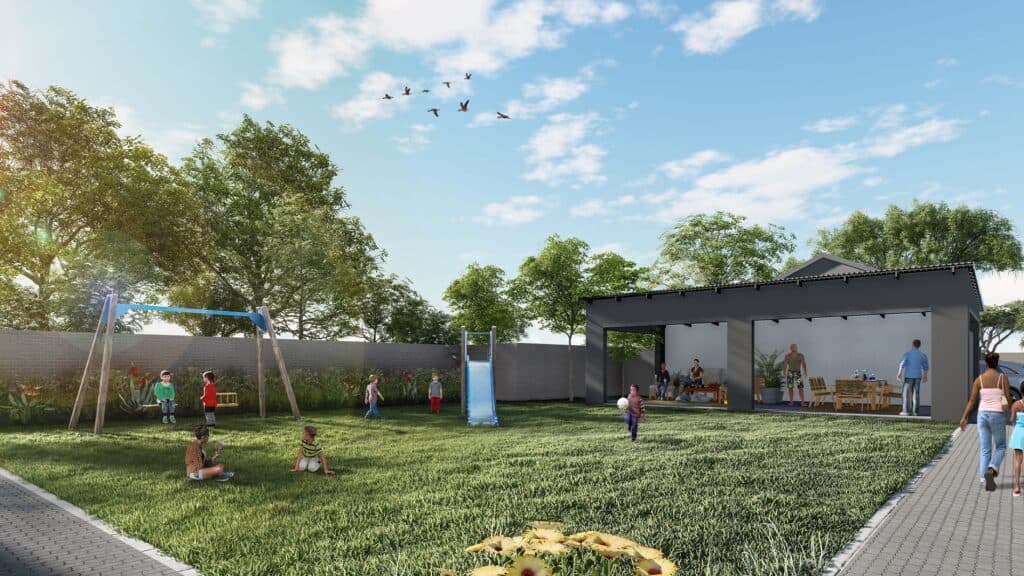 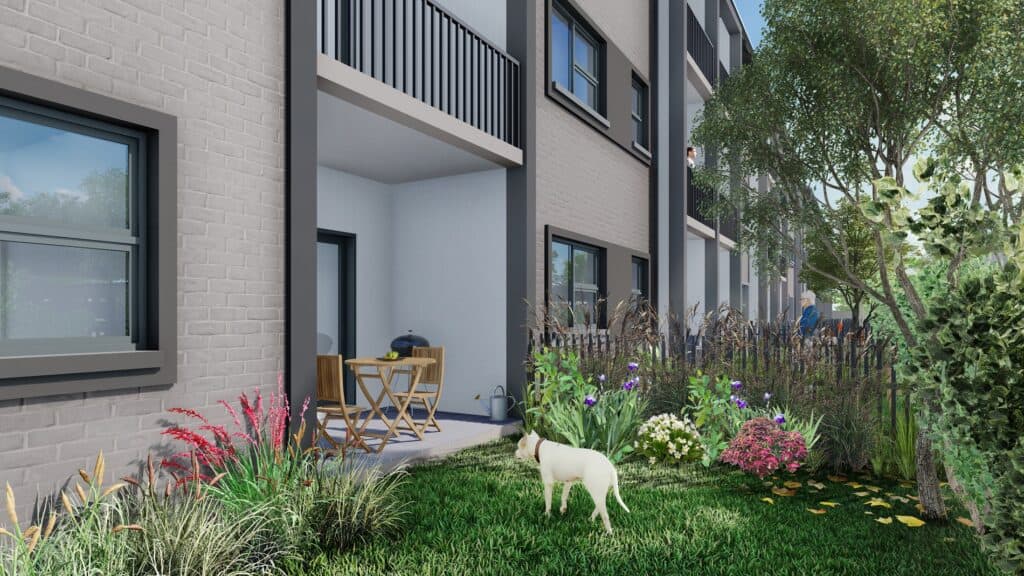 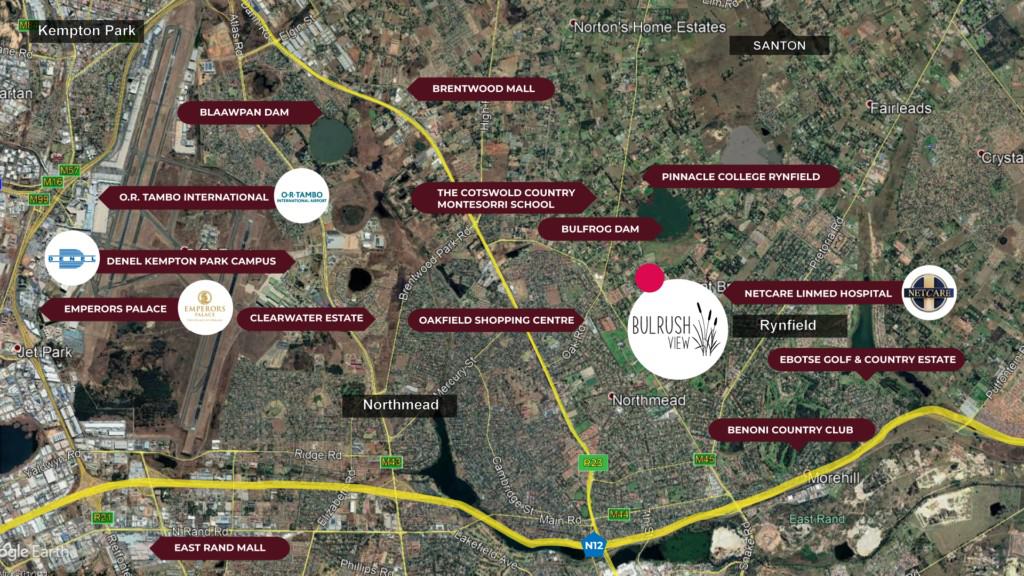 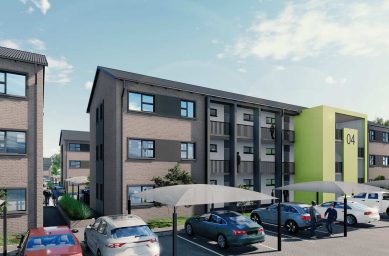 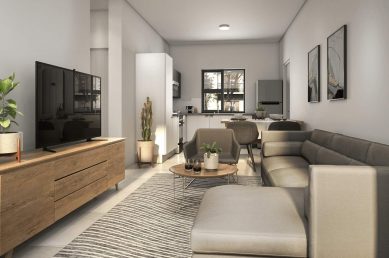 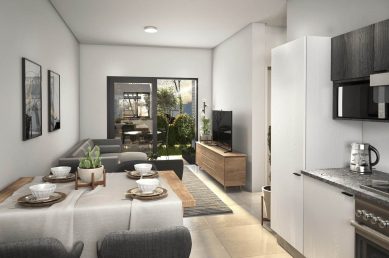 Speak to a consultant

Book your free consultation with a property investment strategist where we talk more in-depth about how you can achieve financial freedom through investing in property.
Speak to a consultant 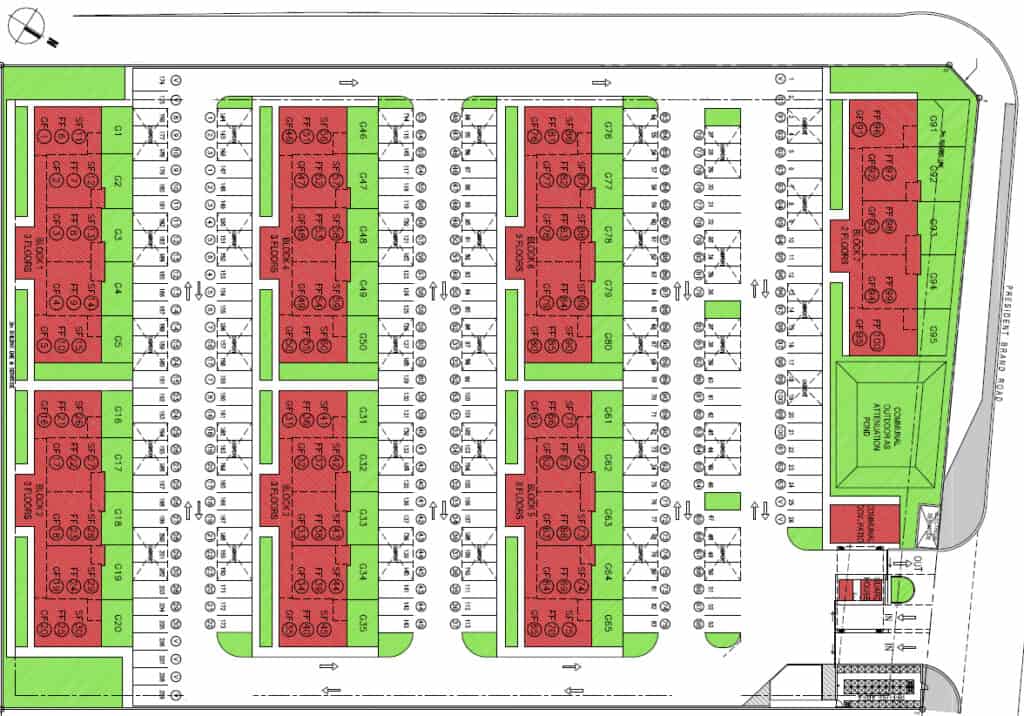 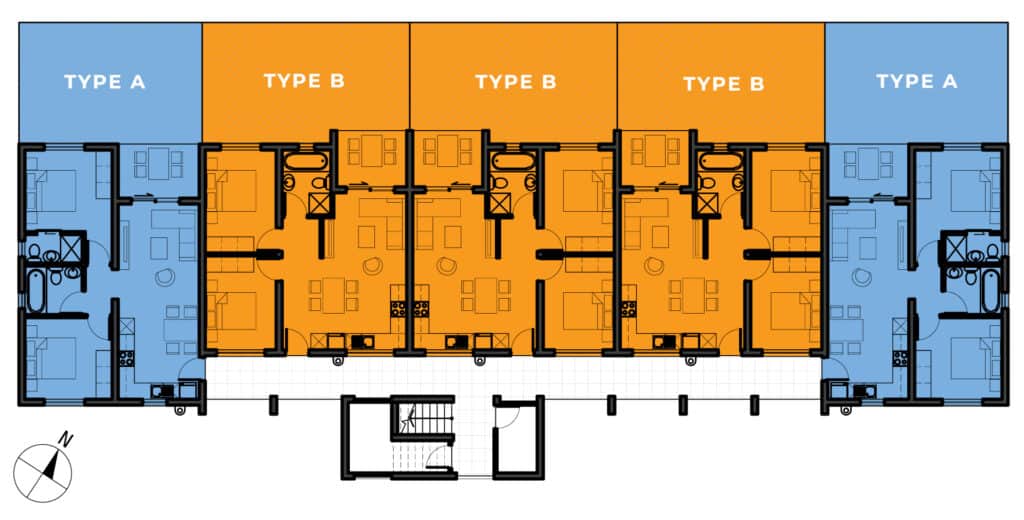 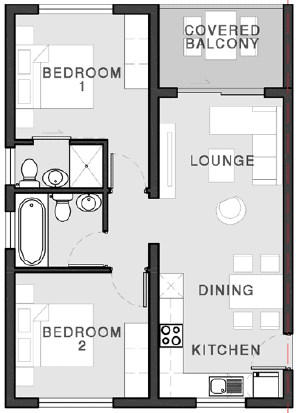 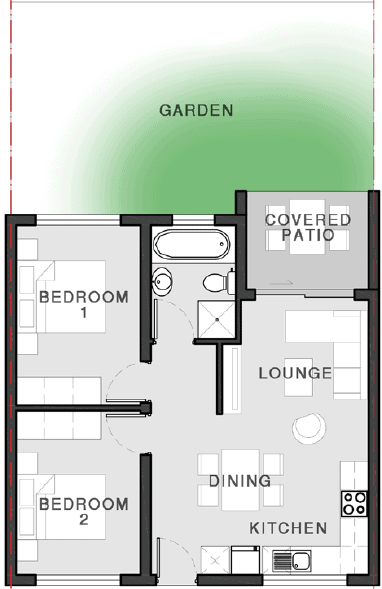 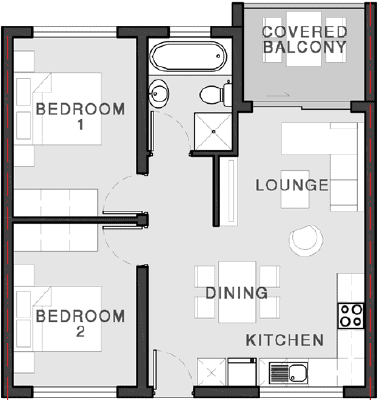 IGrow makes no warranties, whether expressed or implied, in regard to the websites, contents, accuracy, financial projections and/or assumptions nor availability.
The User assumes all responsibility and risk for the use of the information and other material provided. IGrow shall not be liable for any loss, injury, damage, cost, penalty or claim resulting from the use of the materials or projections/assumptions, whether direct or indirect. The User indemnifies IGrow and holds it harmless against any and all liability, loss, damage, penalty, cost or claim of whatsoever nature suffered by any third party in relation to any act or omission by the User in relation to the information and the use thereof by the User. *Bond and attorney fees paid by Seller only where appointed attorney attends to registration and transfer.

If you are considering an investment or a lock-up-and-go lifestyle opportunity, this development is ideal with the perfect location. Contact us today to assist you in acquiring one of these investment units.

Enter your details and your friends details below and they will receive more info regarding this investment opportunity via email from you.

What is the best time for us to contact you?

Speak to a Consultant

The first step to your finacial Freedom

Let us call you back.

Complete the form below and one of our agents will call you back to discuss your rental inquiry regarding this property.