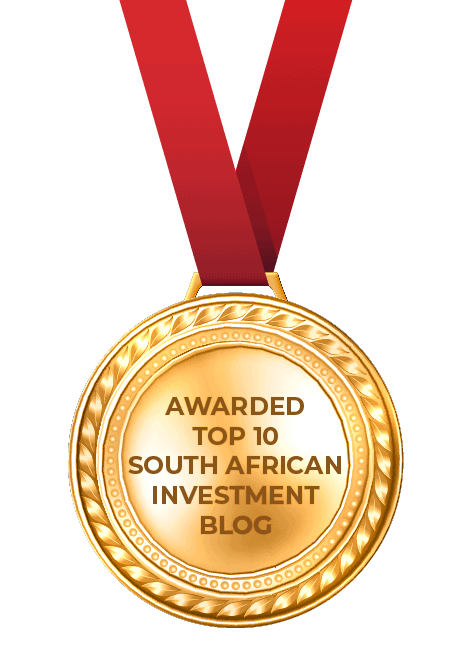 When it comes to tax deductions that a taxpayer is entitled to claim from the Receiver of Revenue, the onus is on the taxpayer to prove that a particular amount is deductible.

Not only does the homeowner have to prove the amount that is deductible, they also have to justify the claim by showing the calculation of how the amount was achieved, says Goslett.

Not only does the taxpayer have to prove that the amount is deductible, they also have to justify the claim by showing the calculation of how the amount was achieved.

This is according to Adrian Goslett, Regional Director and CEO of RE/MAX of Southern Africa, who says that while many homeowners qualify for tax deductions, it is not always an easy task for them to establish the amount of interest on their bond that is tax deductible.

“Even if the situation seems relatively simple, there are often complications and questions that can arise, so a homeowner needs to make sure they know what they are doing or consult a professional if they are unsure,” says Goslett.

He gives an example of a homeowner who has purchased a home for R1 million and uses 20% of their house as a home office, as they would be entitled to a tax deduction.

If the current amount owing on the bond is R800 000 and the interest on the bond is at a rate of 14%, then the annual interest charged on the bond would be R112 000. “As 20% of the home is used as a home office, the homeowner would be entitled to claim 20% of the R112 000 as a tax deduction in the production of their rental income,” explains Goslett.

If the homeowner in this case decides to draw a further R100 000 on their bond to finance personal expenses, bringing the balance of their bond up to R900 000, they will not be able to take into account the tax amount on the additional R100 000, as this is not in the production of income, he says.

“The interest that is charged on the additional R100 000 will be excluded from the calculation of deductible interest from the time it is taken, going forward for all the years that the homeowner carries the bond.”

Essentially, Goslett says what this means is that a smaller percentage of the initial 20% of the interest reflected on the bond statement is tax deductible from then onwards.”

The percentage of deductible interest will continue to change as the homeowner makes further withdrawals from their bond account for other non-income producing purposes, he says.

According to Goslett, many homeowners want to know whether they can choose how to allocate an out-of-the-ordinary receipt of money into their bond account.

For example, if the homeowner in the above case receives an inheritance of R200 000, do they have the option to only allocate the money to the 80% private portion of their bond and not to the 20% that is considered to be used as office space in order to leave a larger tax deduction?

What this means is that any money that is allocated to the bond account will reduce the balance of the bond in its entirety, says Goslett.

Goslett says for this reason, if the homeowner has any other loans that are not tax-deductible, it might be a potentially better option from a tax planning perspective to allocate the inheritance to pay off those loans instead.

“Dealing with tax and knowing what can and cannot be deducted can sometimes be a rather overwhelming experience.”

If ever in doubt, Goslett says it is best to consult with a professional financial adviser or tax consultant who can provide assistance and guidance through the process.